This beautiful historic home with humble beginnings, was crafted over time into a large home and surgery that is now a luxury bed and breakfast. 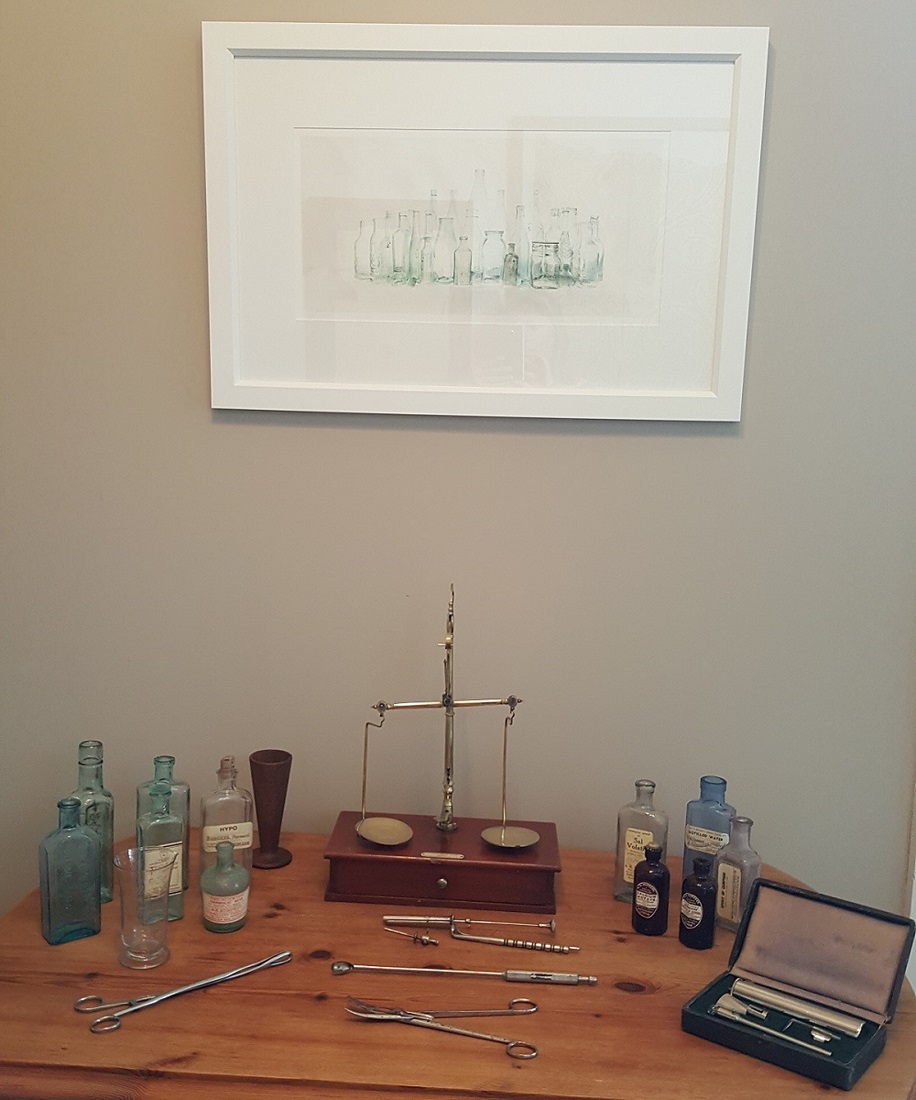 The Old Doctor’s Residence in the centre of Naseby began life in the early 1870s as a tiny gold miner’s cottage. A decade later, another similar cottage was added. This extra space provided successive town doctors with their waiting room and surgery. With little available timber to hand, this dwelling was built from bricks crafted from the local clay at Dansey’s Pass.

In 1895, when New Zealand-trained surgeon Robert Church occupied the house, Naseby was promoted as “one of the cleanest and healthiest towns in the colony; it possesses an excellent climate and atmosphere”. At this time, the busy town boasted a Courthouse and Warden’s Office, County Council Chambers, a Town Hall, Masonic Hall, Athenaeum, a District Hospital, Anglican, Presbyterian and Roman Catholic places of worship, a state school and a Roman Catholic school, a flour mill, and several hotels and stores.

In the early years of the new century, further residential accommodation was built onto the Doctor’s Residence in the style of the Victorian villa. Newspapers dated 1902, and used as wallpaper backing, have recently been found in the villa section of the house.

These three disparate units have combined seamlessly to create the gracious dwelling which is now The Old Doctor’s Residence luxury bed and breakfast.

The hallway to the guest area provides an excellent art space for both existing and established artists from both our home area in the Waikato and local artists from the Maniototo region. 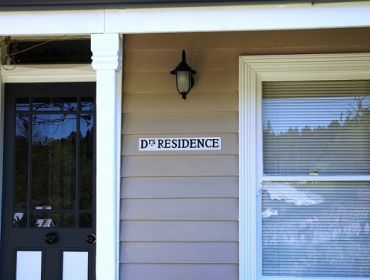 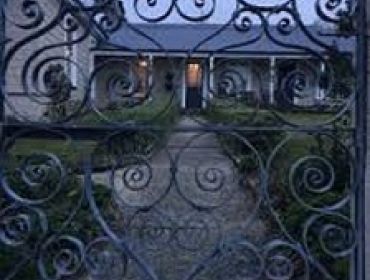 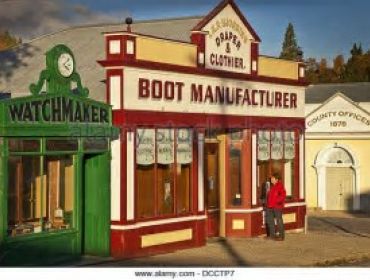 We have made a personal commitment to provide food, beverages and bathroom products of high quality which has been sourced locally or from Central Otago and New Zealand wherever possible.

The Parker's Suite is furnished with antique colonial Kauri furniture and decorated in tones of the earth and sky colours of the Maniototo. The Dansey's Room reflects the Chinese heritage of this room with its Oriental flavour.

Naseby offers so many things to do and is well known for its historic buildings, the game of Curling and the outdoor activities available. We have compiled a list of things you can do while staying at the Old Doctor's Residence.